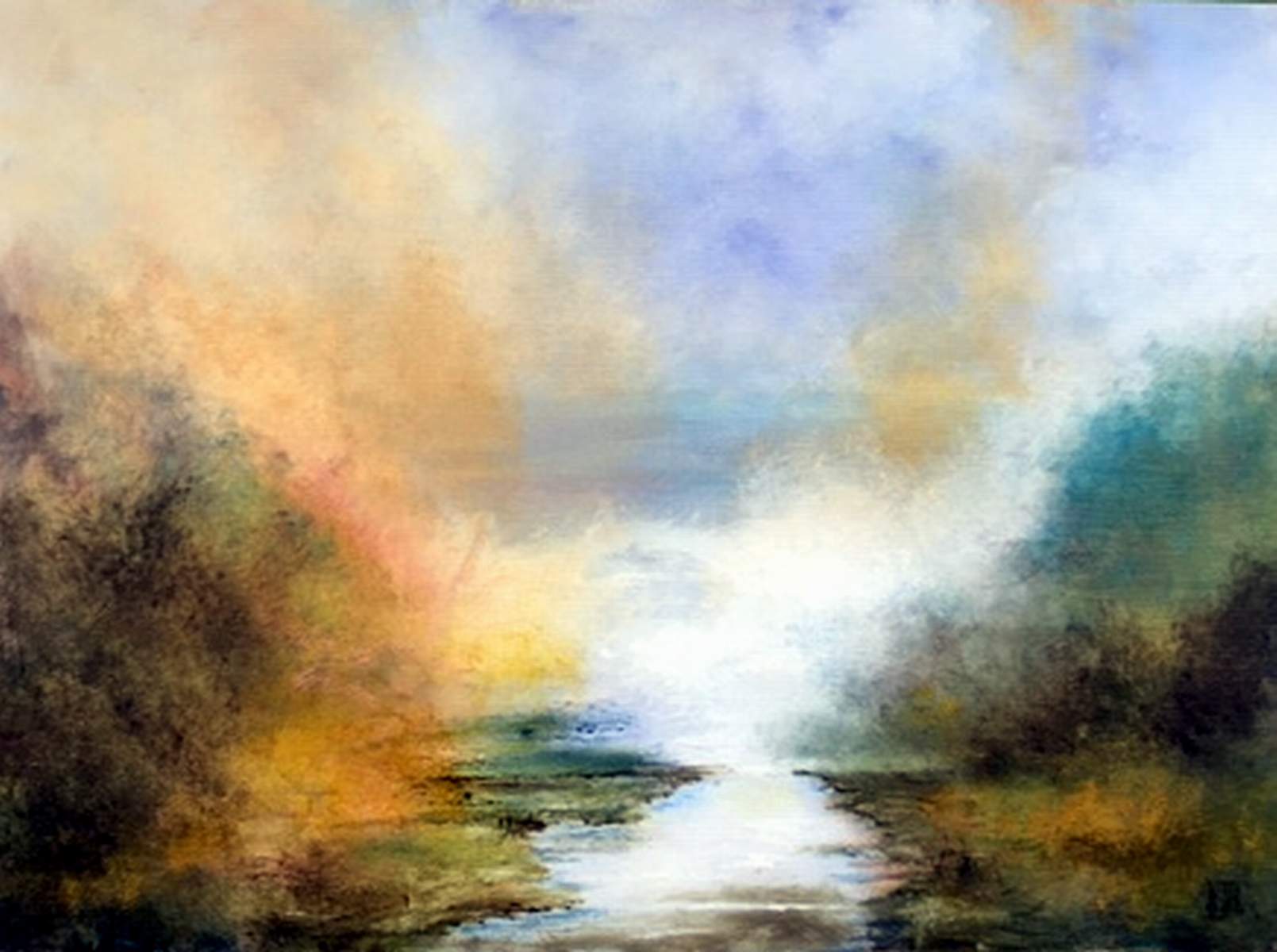 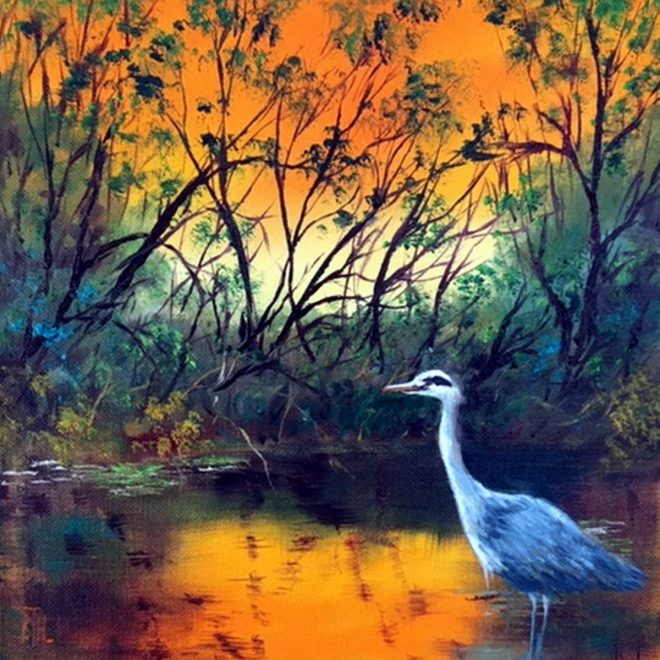 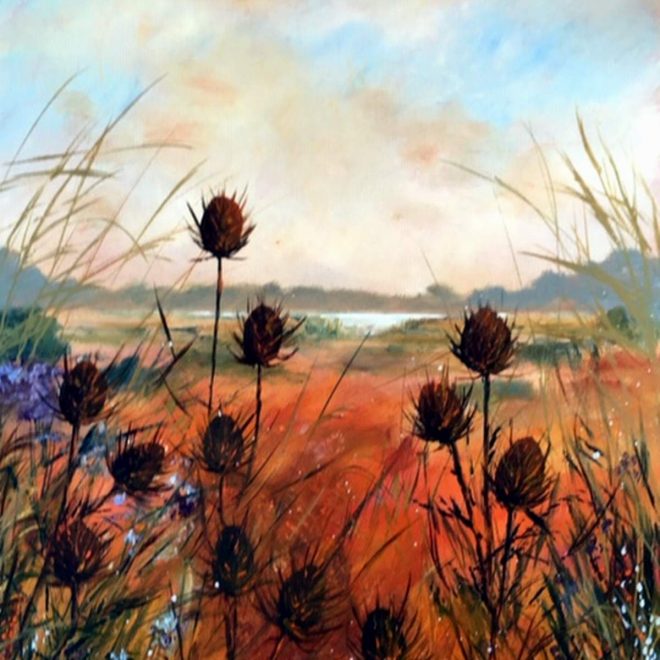 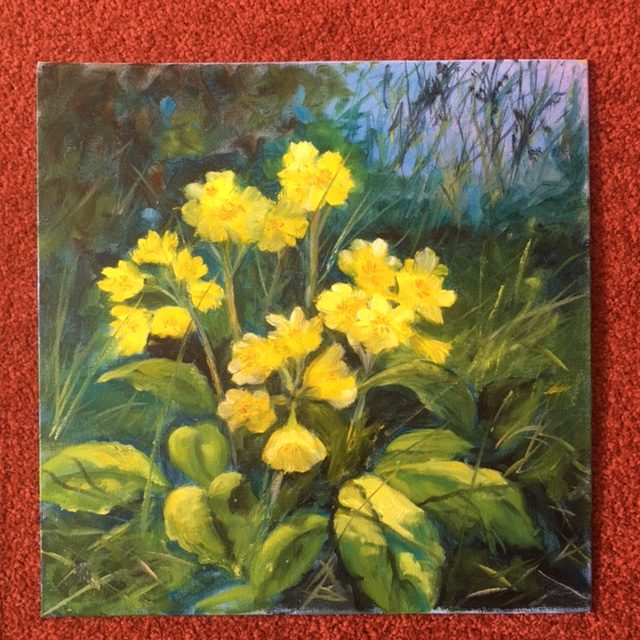 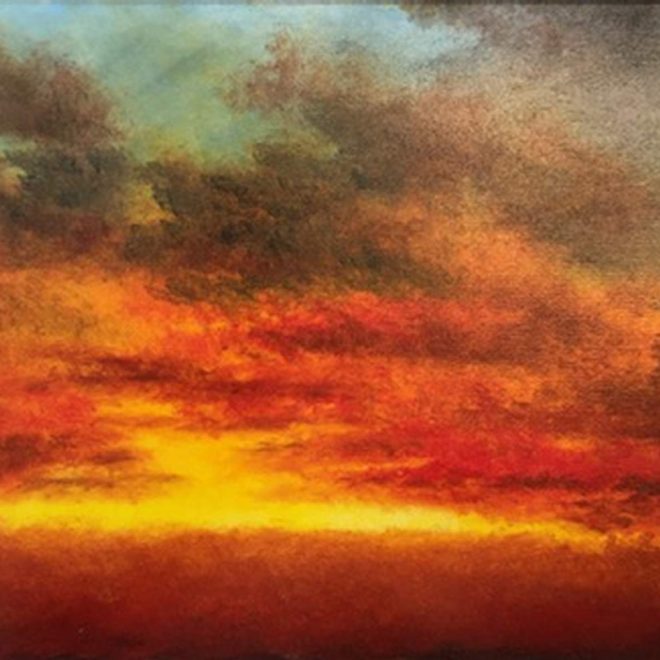 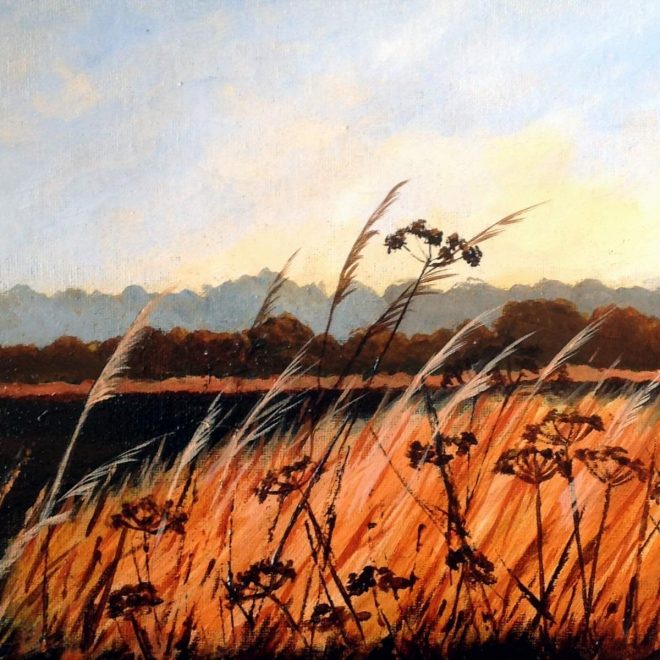 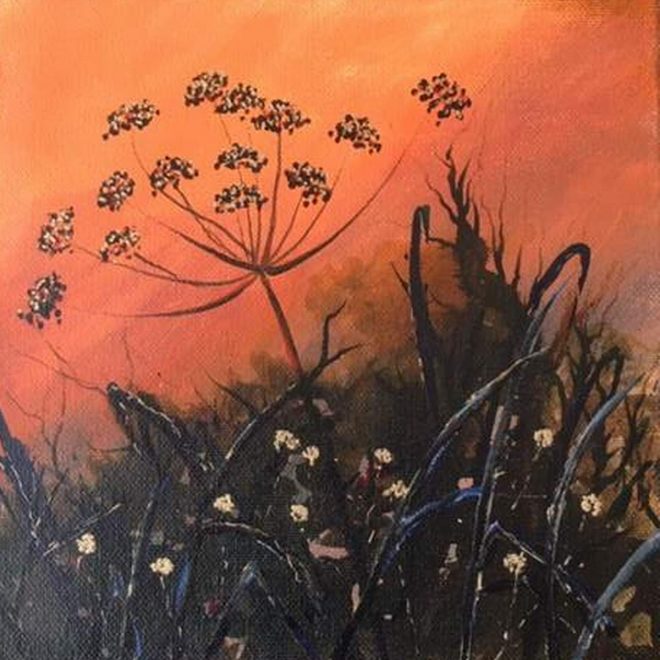 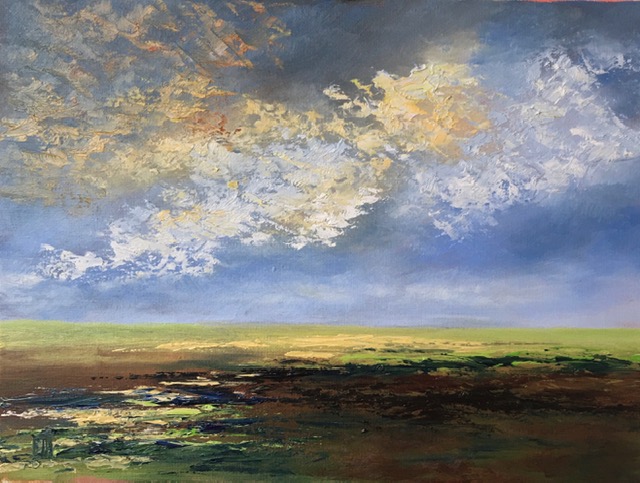 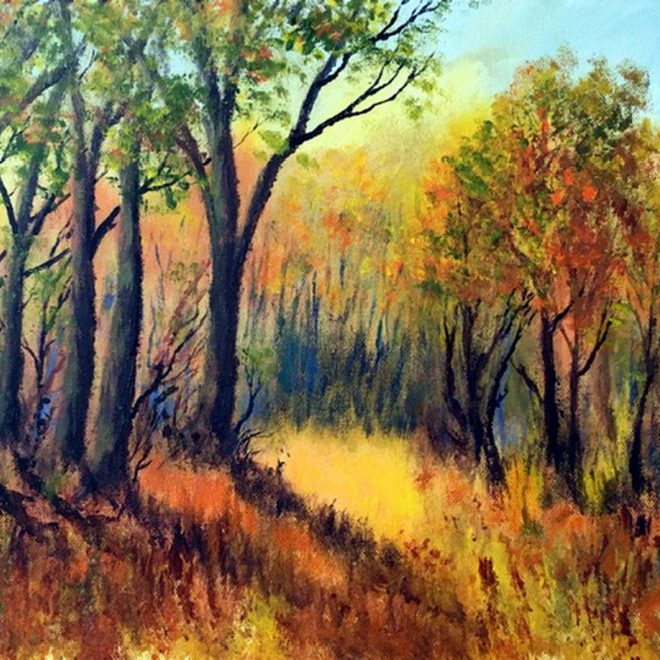 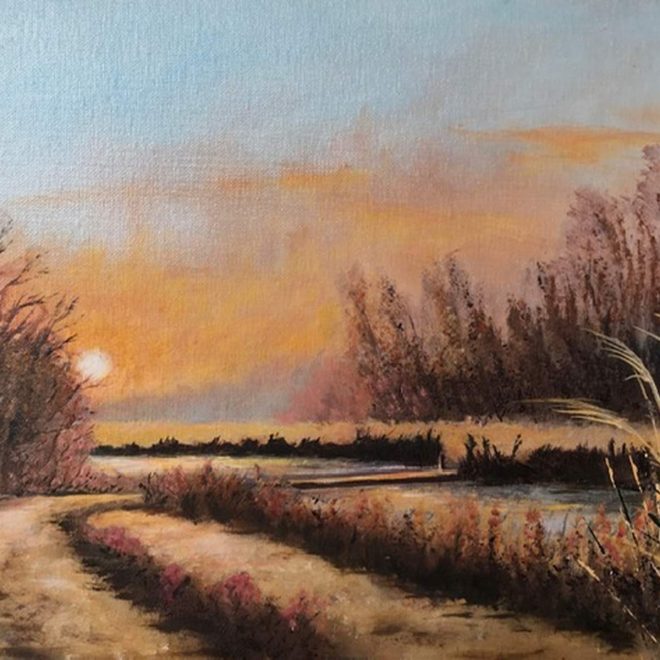 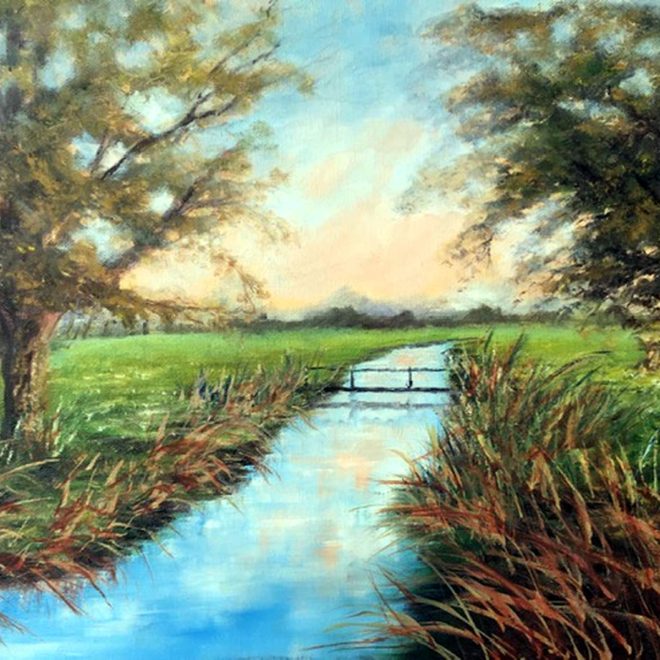 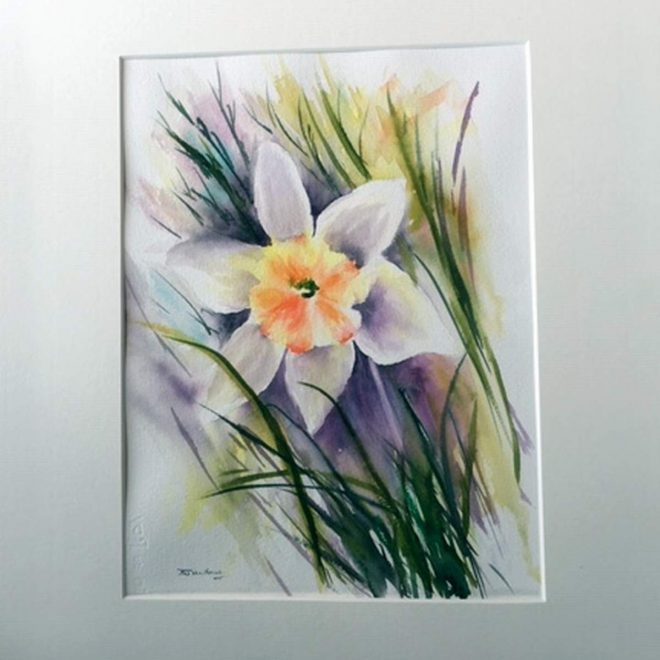 Barbara lives in Soham and has been painting for most of her life.  She was the owner of an art gallery in Ely for 14 years and has now retired to concentrate on her painting. The early tuition she received from two well known local artists has greatly influenced her style of work.

She paints in all mediums and favourite subjects are Fen Reeds,  Wicken Fen Landscapes, Flowers and East Anglian Seascapes, mainly trying to capture the atmosphere of a time or place.

Her work has been exhibited and sold in many venues, with paintings going to Ireland, America, France, Spain and Croatia.

For several years she has been helping to run a painting group in Ely, who hold an Exhibition at The Babylon Arts Centre by the River Ouse, once a year. Also a member of Cambridge Drawing Society, Ely Art Society and Cambridge Open Studios .