About the Cambridge Drawing Society

The Society is believed to be one of the oldest of its kind in the UK, having been founded in 1882 by Lady Sandys, wife of the Public Orator. In 2007, the Society celebrated the 125th anniversary of its foundation. Meetings initially took place in members’ drawing rooms and later moved to the studio of one Mary C Greene.  The early exhibitions were held in the Rate Room of the old Guildhall and the first public exhibition took place in 1906. Throughout its long history the society has fostered the aims of its founding members, “To encourage the arts of drawing, painting, printmaking and sculpture in Cambridge and district and to promote exhibitions of members’ work”.

The Society's membership is made up of both amateur and professional artists. Past members include Gwen Raverat, Cecil Beaton, Ronald Searle and Peter Graham, a current Vice-President of the Royal Institute of Oil Painters, and others for whom the Society provided a stepping-stone to a distinguished artistic career. The Society motto “Draw a line every day” (Nulla dies sine linea in Latin) is taken from Apelles who is said to have hidden behind his pictures to eavesdrop on criticism.

Despite its name, the Society is not restricted to drawings, but exhibitions encompass a wide range of original paintings in different media, together with mixed media items, batik, limited edition prints and sculpture. The Society does not accept photographic reproductions, including digital reproductions, of finished original works. 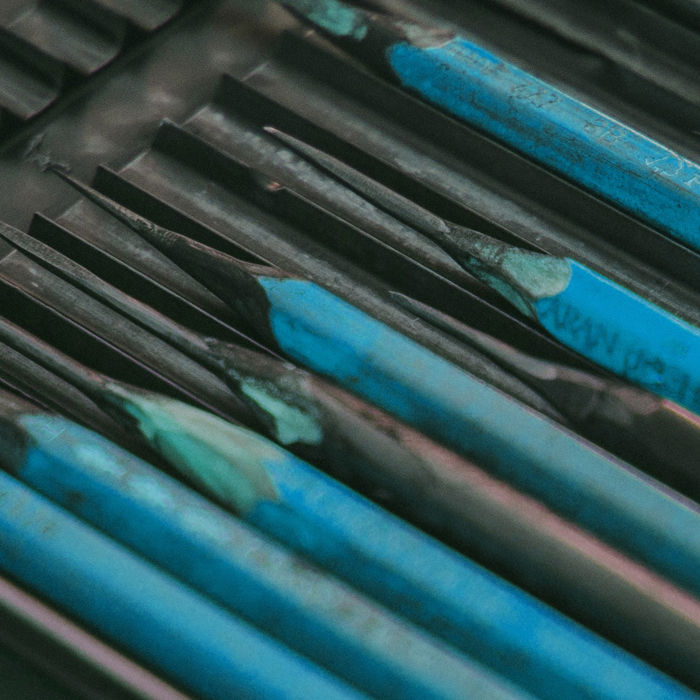 Any artist living within a 30-mile radius of Great St Mary’s, Cambridge is eligible for membership. Each year the Spring exhibition provides the opportunity for new candidates to apply by submitting four recent original works, all of which must be for sale. The Selection Committee considers the entries and successful candidates will be eligible, thereafter, to participate in all Society exhibitions and other activities provided they maintain regular payment of an annual subscription and remain resident in the region. 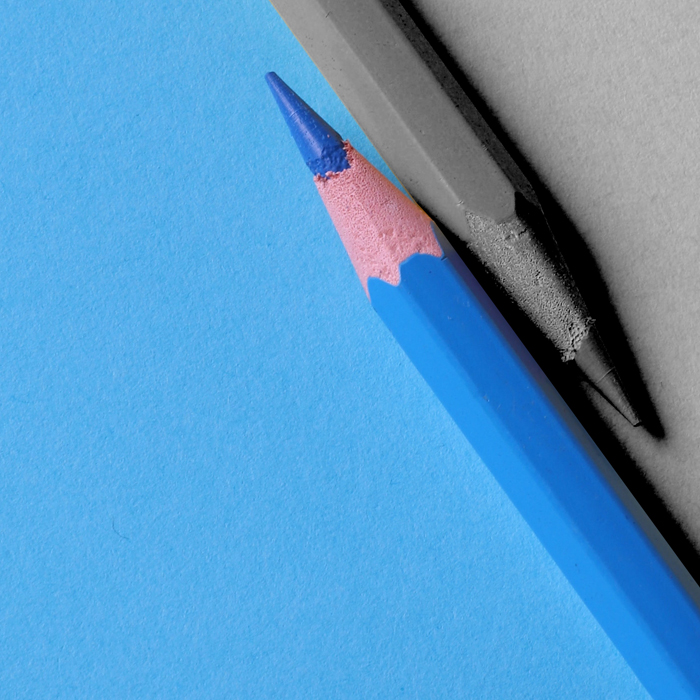 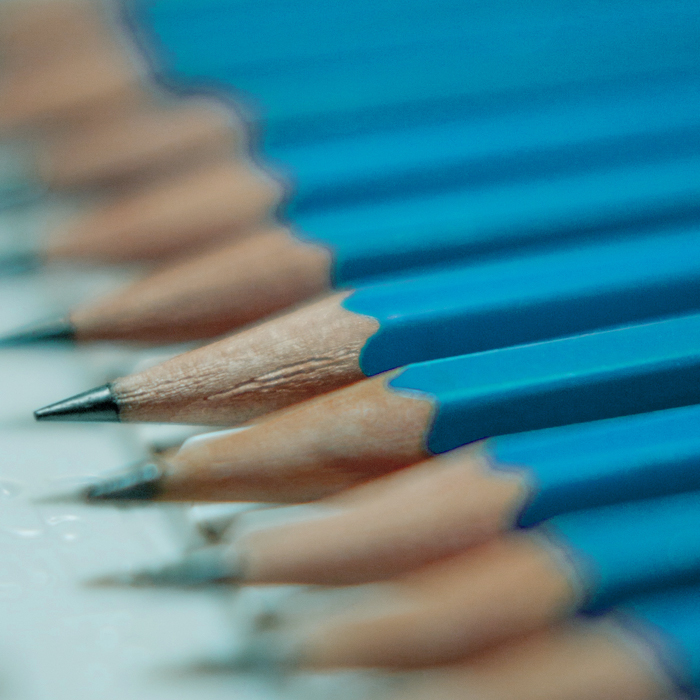 Friends of the Society may not exhibit or vote but they are welcomed at all other activities, such as lectures, demonstrations and sketching groups.  Friends will also receive an invitation to an exclusive Private View of every Society exhibition. The annual subscription for Friends is £12 and a cheque, payable to the Cambridge Drawing Society, should be forwarded to the Secretary. Friends may join at any time.