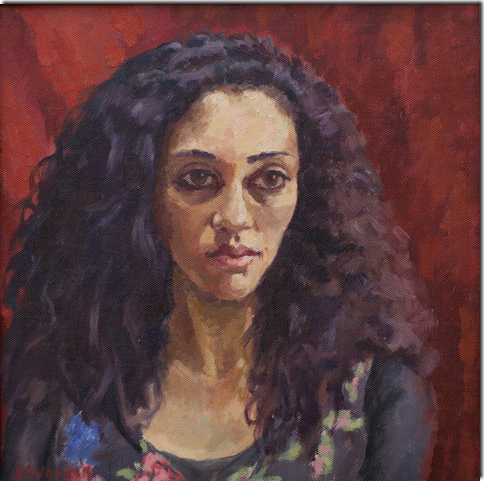 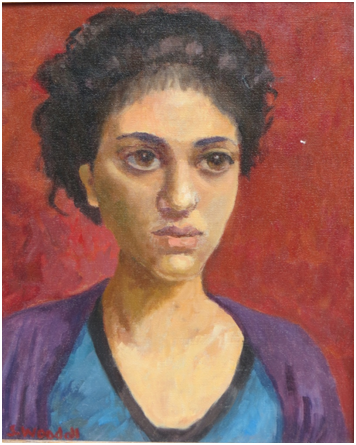 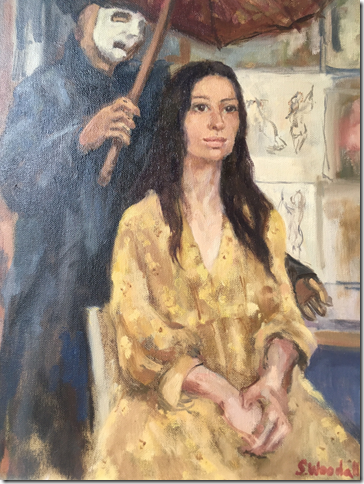 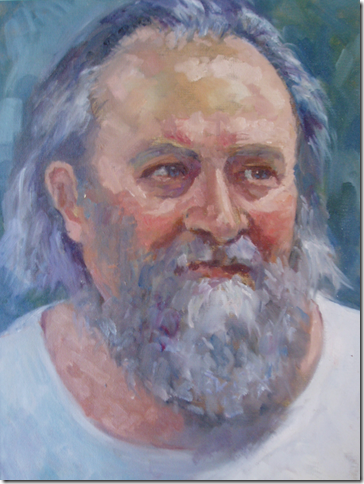 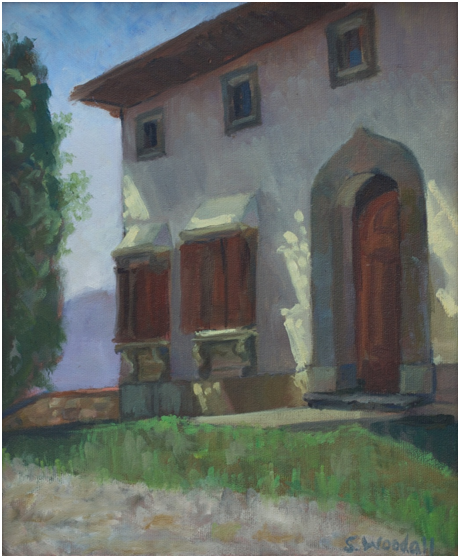 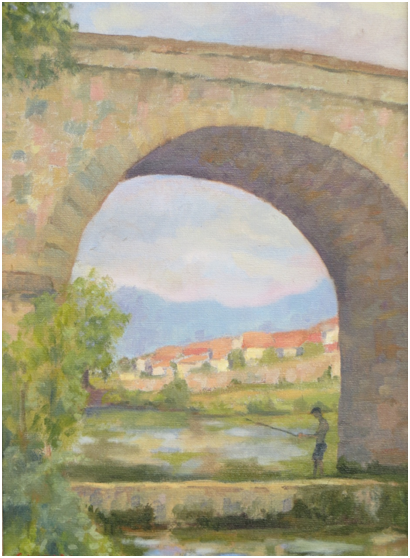 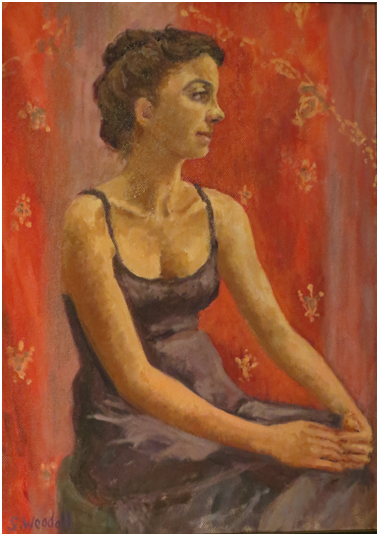 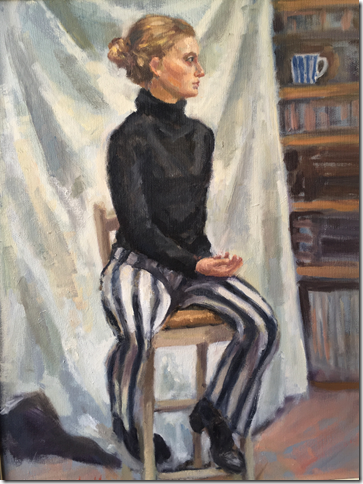 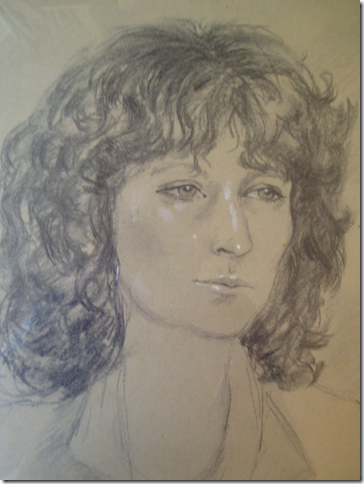 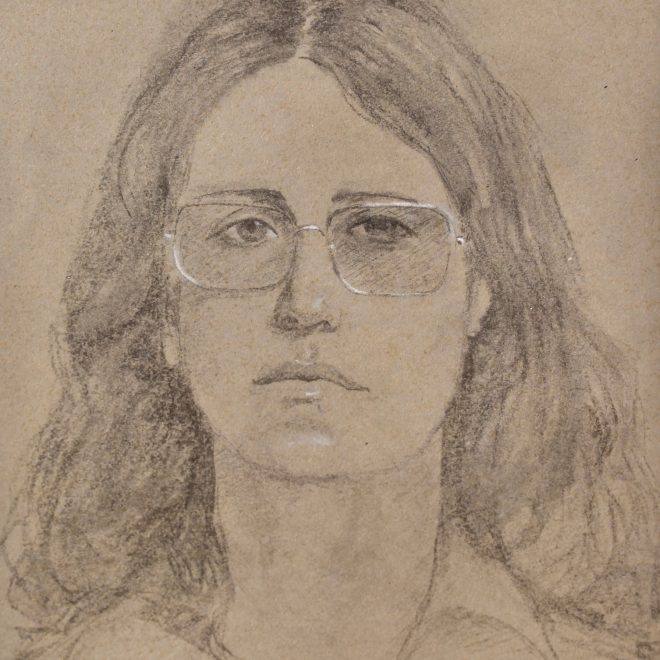 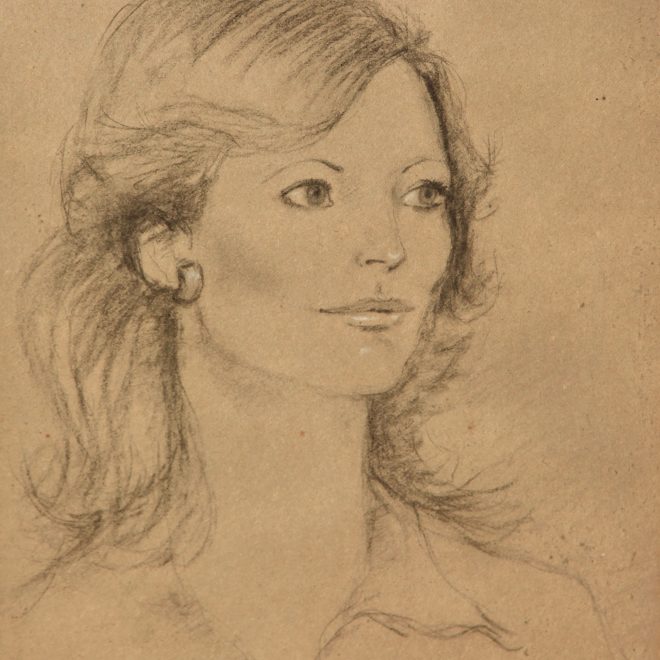 I studied art in Dublin, Chester and London, and then in Cambridge with James Horton, PRSA and have undertaken many portrait commissions. I love landscapes and have painted in Tuscany, Switzerland, Venice, Sardinia, France and Sicily.

I drew and painted people from childhood and have always been curious about what lay behind faces in family portraits. This led me to write VOICES FROM A TRUNK, The Lost Lives of the Quaker Eddisons, 1805-1867, which was published by the Blackthorn Press and by the American History Press.  My book A VOICE FROM THE TRENCHES 1914-1918, From the Diaries and Sketchbooks of Bernard Eyre Walker RAMC  was published in 2021. I had discovered by chance, the beautifully illustrated diaries of Bernard Eyre Walker, a Lakeland artist who had served as a stretcher-bearer throughout the First World War. His vivid line drawings poignantly convey the immense tragedy played out on the Western Front.