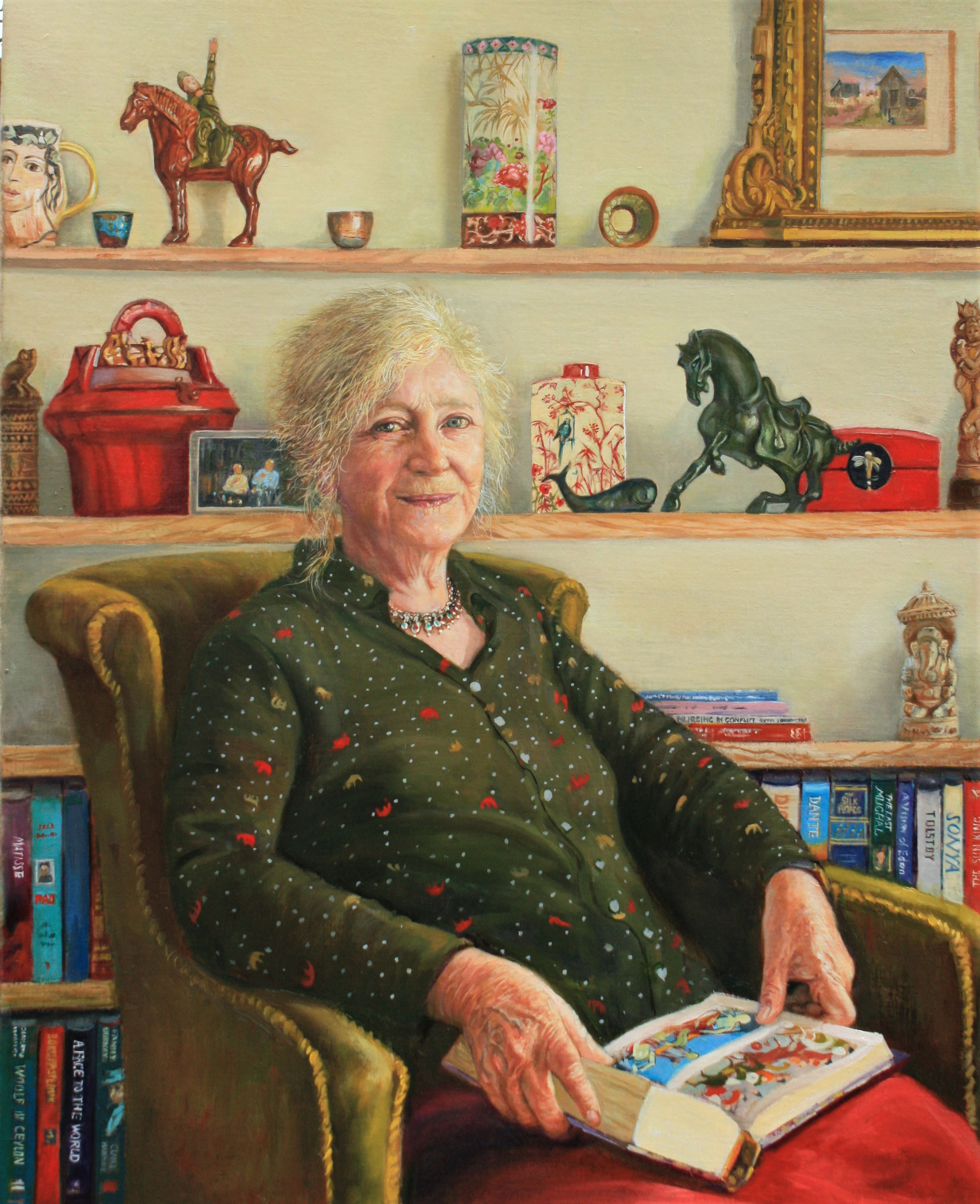 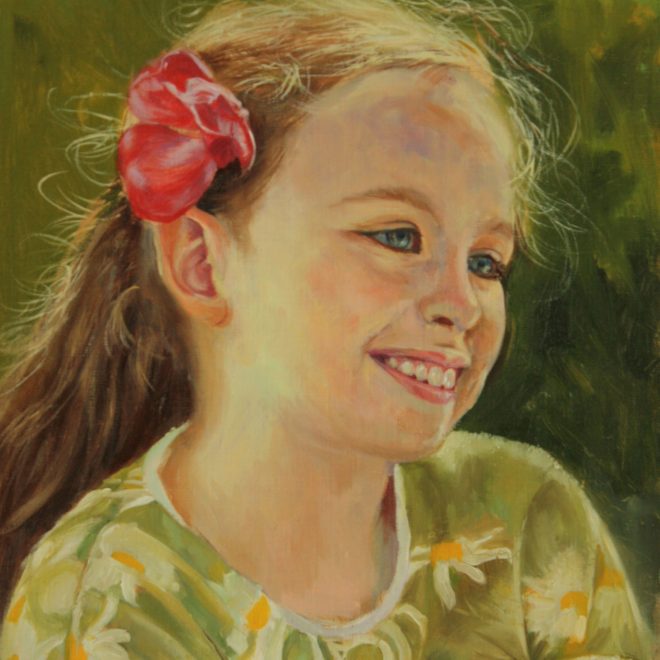 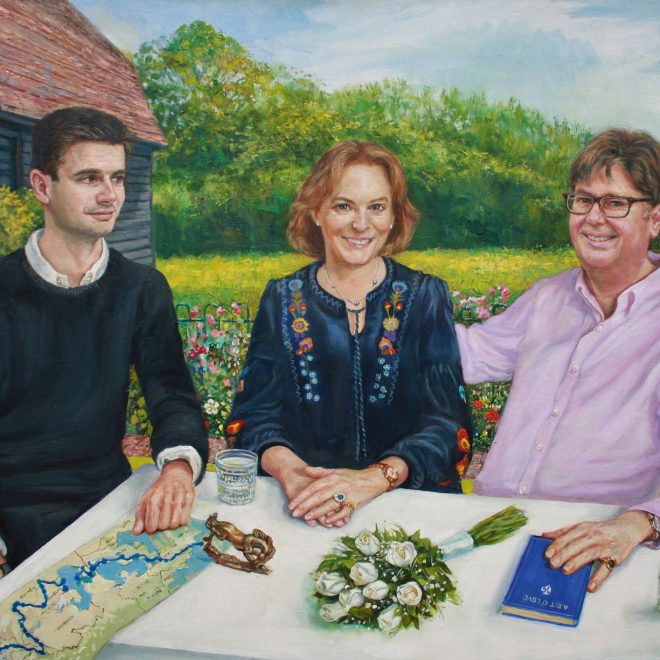 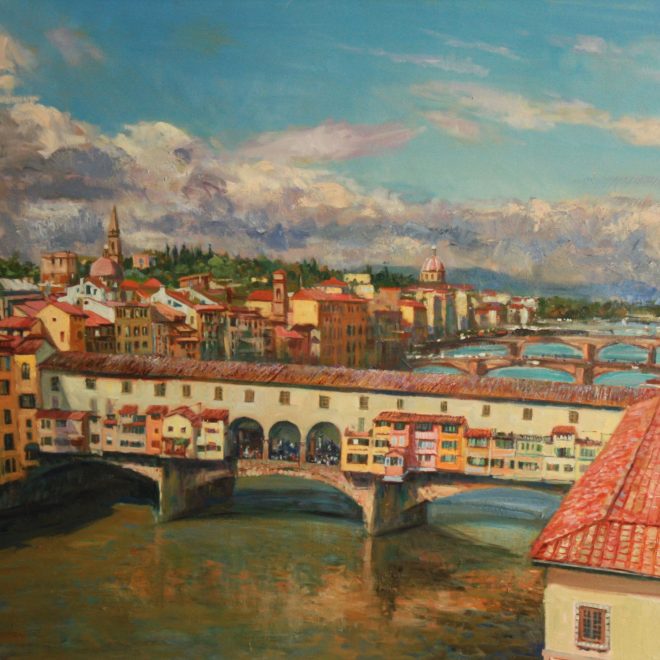 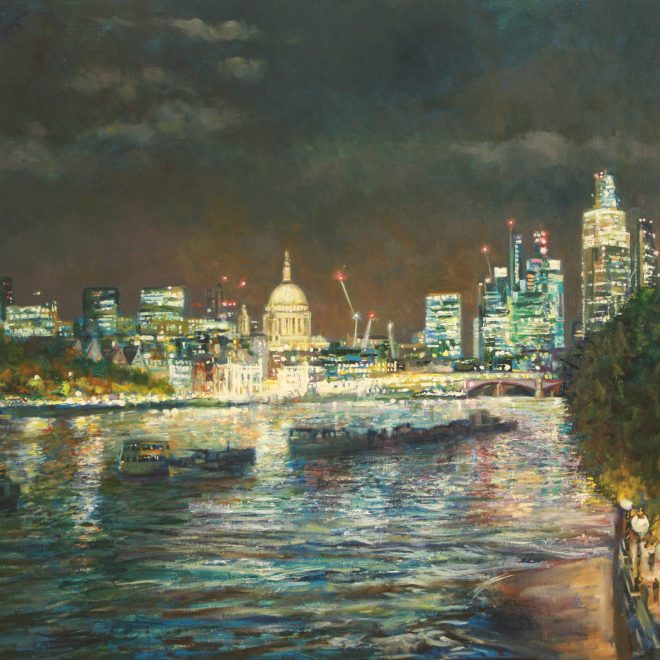 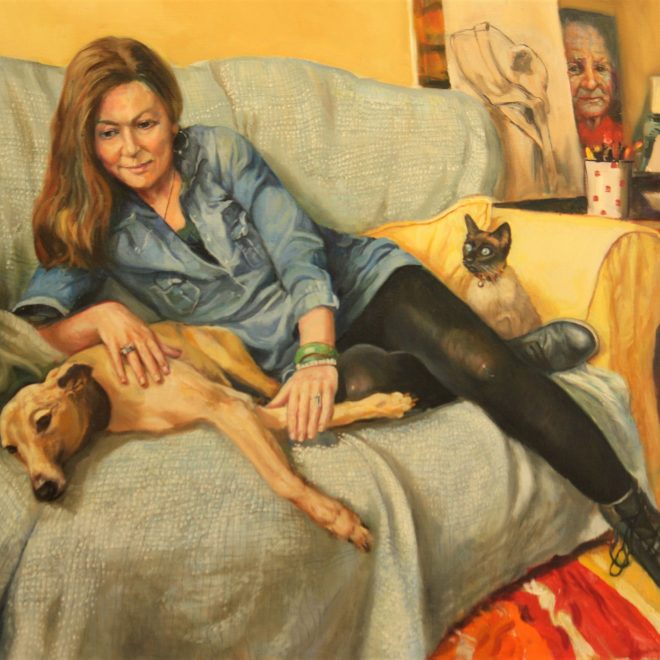 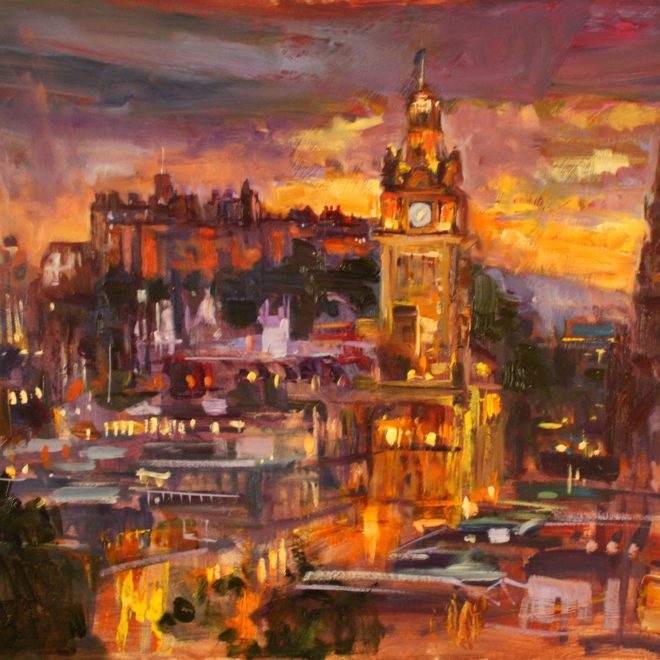 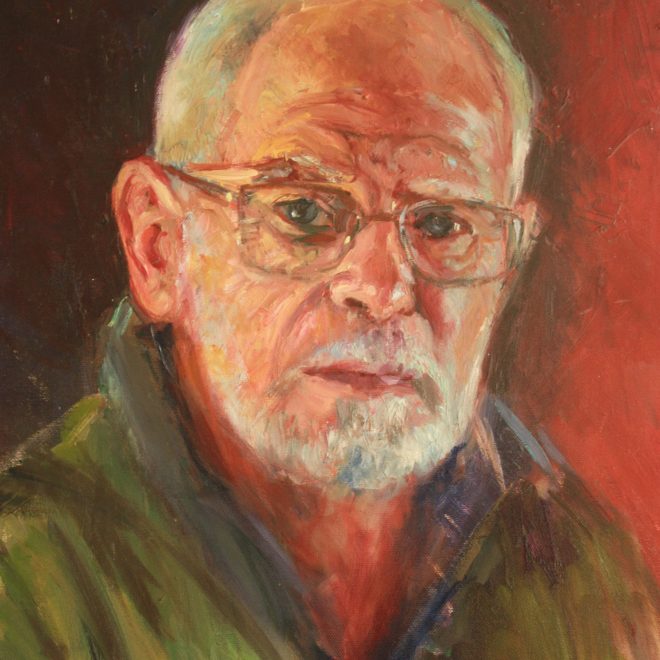 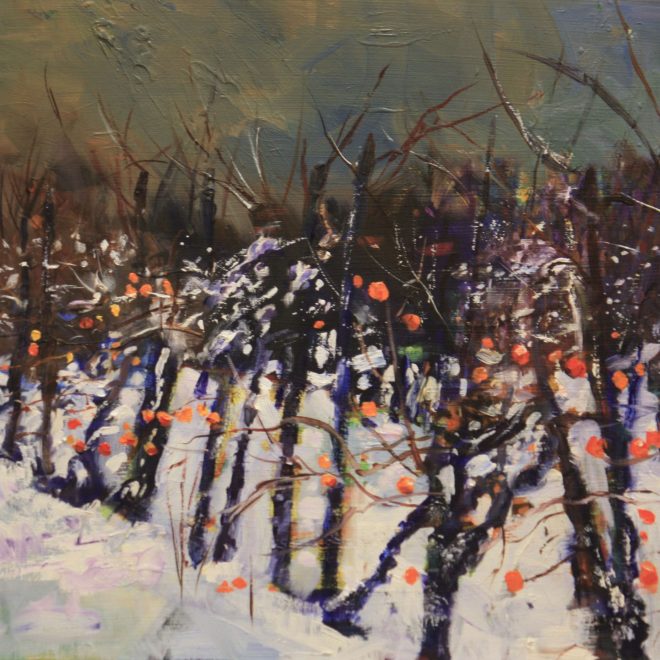 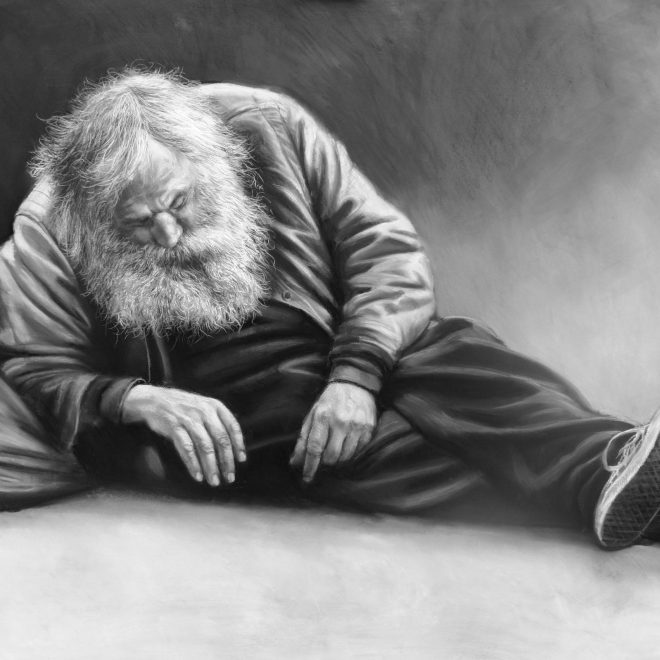 John Glover is a graduate of the Glasgow School of Art, Jordanhill College of Further Education, and the Open University.

Between 1970 and 1980, John worked as a freelance book illustrator in London for such publishers as Evans Bros, Hamlyns, Oxford University Press and Macmillans. Since 1980 he has concentrated on portraiture and landscape painting.

John Glover is a highly accomplished and experienced portrait painter. His subjects have included people from all walks of life, from grand official portraits of academic Masters or Chairmen of Councils to smaller, more intimate family groups or individual studies. His work ranges from portraits in which he has captured the character and dignity of age, to others where it is the innocence of childhood that is portrayed. He works in all mediums from pencil to charcoal, watercolour, pastel and oils.

John is also an estimable landscape painter and has exhibited widely. “I love working out of doors and battling with the elements. My paintings capture windswept Scottish beaches, VAST East Anglian skies, the glowing colours of France and the magic of Florence and Venice.”

The Royal Society of Portrait Painters.

The Royal Society of Marine Artists.